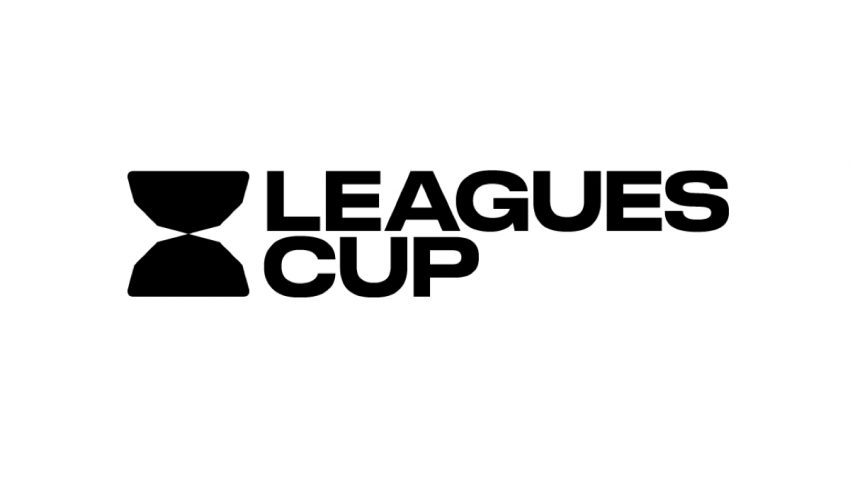 Major League Soccer and Liga MX recently announced that starting in 2023, the two organizations will take part in a completely revamped Leagues Cup, where every team from each league will take part.

All told, 47 teams — 29 from MLS and 18 from Liga MX — will pause their seasons for one month in order to compete in the tournament, with the format consisting of a group phase followed by a knockout stage. While many of the details still have to be worked out, it’s expected that there will be a significant prize-money component for the players.

Among the concerns about the expanded tournament is fixture congestion. The tournament fits a bit easier with Liga MX’s schedule in that the start of the Apertura tournament could be delayed while the Leagues Cup takes place in the July-August timeframe.

Francisco Flores, Sports Cast Contributor says it’s a good idea, but not the part in stopping league play just for the tournament, “I think it’s it’s good in the sense that they’re you know creating more opportunities for for the game to be seen you know between the the rivalry between these two leagues but I don’t like the idea of stopping everything from both and just doing a tournament so for that reason.”