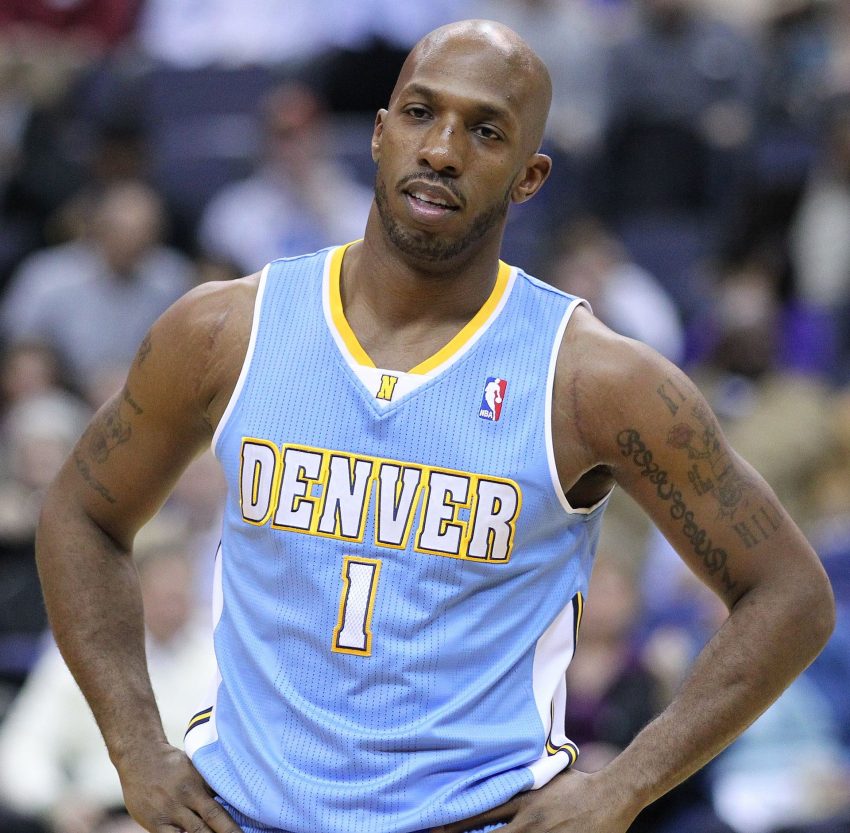 In a recent episode of ESPN Woj Pod, guest, Portland Trailblazers and former basketball player Chauncey Billups told Andrew Wojnarowski that he almost went to the Miami Heat back in 2011.

But the Los Angeles Clippers claimed him through Amnesty, “So at the time when you could do amnesty a team, whatever team it was sort of time at the time you get amnesty a team has 48 hours,” says Chauncey Billups, “To make the claim. I was man I was cruising. I went back home I was in Denver. I was just kind of waiting the 48 hours out. And 15 minutes to go before to 48 hours is up. Andy calls me, Chaunce, I got some unfortunate news. The Clippers have claimed to offer amnesty. 15 minutes. I’m hot. I am hot. Because as you can see, I did I did all I can do I had threatened everybody through you.”

The Amnesty Clause was last used after the 2011 NBA lockout. The clause allows teams to clear one player off their books without any cap hits. The player is still paid their full salary and can not re-sign with the team that waived him. … The bid is subtracted from the amount the player is owed from their previous team.

Billups ended up playing for the Clippers for three seasons, then went to play for the Detroit Pistons. Never won another championship.