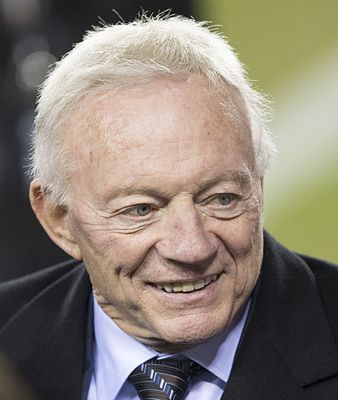 Dallas Cowboys owner Jerry Jones declined to say if he believed former Las Vegas Raiders head coach Jon Gruden should’ve lost his job in the wake of a bombshell report exposing racist, misogynistic and homophobic comments he made in old emails, adding that those in their positions should always be “accountable.”

Jon Gruden resigned Monday night as head coach of the Las Vegas Raiders in the wake of reports revealing racist, misogynistic and homophobic language in emails.

Cowboys owner Jerry Jones said it reminds him “we are all accountable.” https://t.co/AA2I3jvpoe

Cowboys’ Jerry Jones reacts to Jon Gruden resignation, declines comment on if he should have lost Raiders job https://t.co/GazJFPcYmi