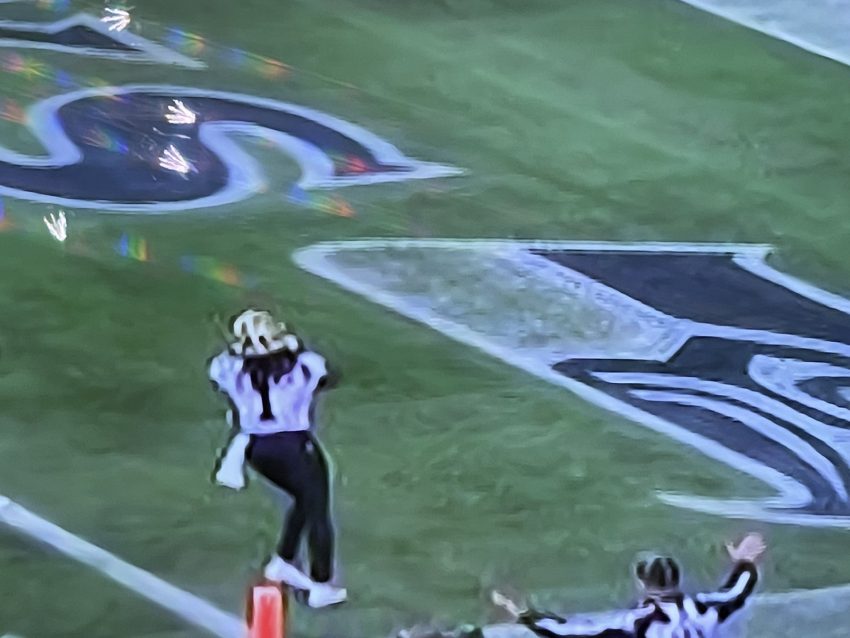 The New Orleans Saints moved to 4-2 on the season after defeating the Seattle Seahawks on the road 13-10. After Jameis Winston was able to lead the Saints’ offense on a 42-yard drive that resulted in the go-ahead field goal late in the fourth quarter, Geno Smith and the Seahawks were unable to march down the field to — at the very least — force overtime. On that final drive of the game for Seattle, the Saints were able to sack Smith twice to truly ice the contest and pull away with the win.

Alvin Kamara was the star of Monday night as the Saints star back had 30 touches for 179 yards from scrimmage and a touchdown. He primarily did his damage in the passing game, catching 10 of his 11 targets for 128 yards and that score. Winston finished 19 of 35 passing for 222 yards and a touchdown. On the other side, Smith completed 12 of his 22 throws for 167 yards and a touchdown. As a team, Seattle rushed 28 times for just 90 yards (3.2 yards per carry).