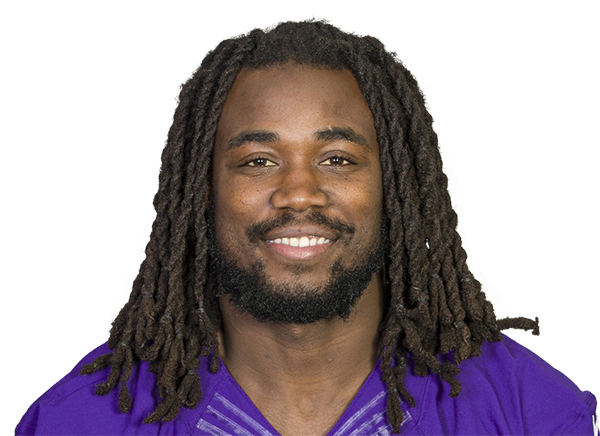 Vikings running back Dalvin Cook will no longer participate in offseason activities and plans to hold out from training camp if he doesn’t receive a “reasonable extension,” a source tells ESPN’s Adam Schefter.

“He’s out,” a source told ESPN. “Without a reasonable extension, he will not be showing up for camp or beyond.”

To date, the Vikings’ contract proposals to Cook demonstrate that they are a quarterback-first team, per the source. This offseason, the Vikings gave quarterback Kirk Cousins — who had one year left on his deal — a contract extension paying him $30 million per season; Cousins will make $150 million over five seasons. Cook has one year at $1.3 million left on his contract.

Dalvin James Cook (born August 10, 1995) is an American football running back for the Minnesota Vikings of the National Football League (NFL). He played college football at Florida State, where he finished his career as the school’s all-time leading rusher. Cook was drafted by the Vikings in the second round of the 2017 NFL Draft. – READ MORE »