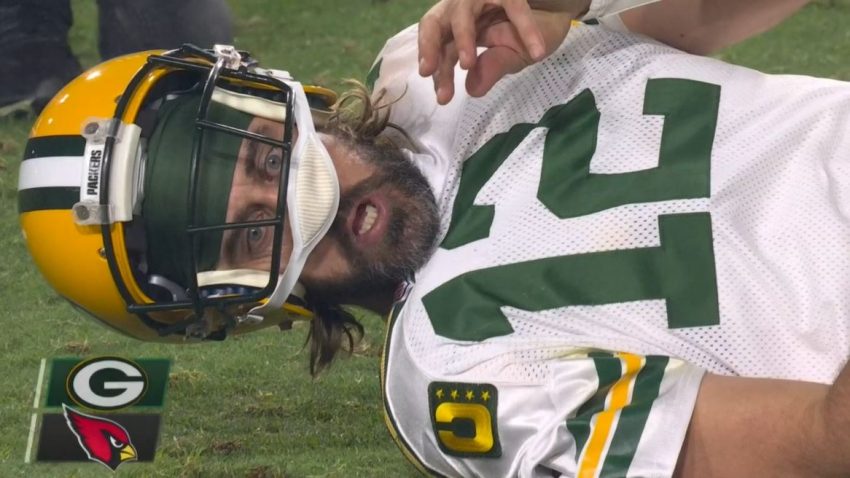 With no Davante Adams, the Green Bay Packers took down the last remaining undefeated team on Thursday night, as Aaron Rodgers and Co. defeated the Arizona Cardinals 24-21. Rodgers was without his top two receivers in Davante Adams and Allen Lazard due to COVID-19 protocols, but it didn’t matter. His old friend Randall Cobb was able to turn back the clock, as he caught three passes for 15 yards and two touchdowns.

This game came all the way down to the very end. Facing a three-point deficit late in the fourth quarter, the Cardinals’ defense came up big with a goal-line stand to steal back possession with just over three minutes remaining. From there, Kyler Murray got the Cardinals all the way down to the red zone, but his potential game-winning throw was picked off in the end zone by Rasul Douglas to seal the victory.