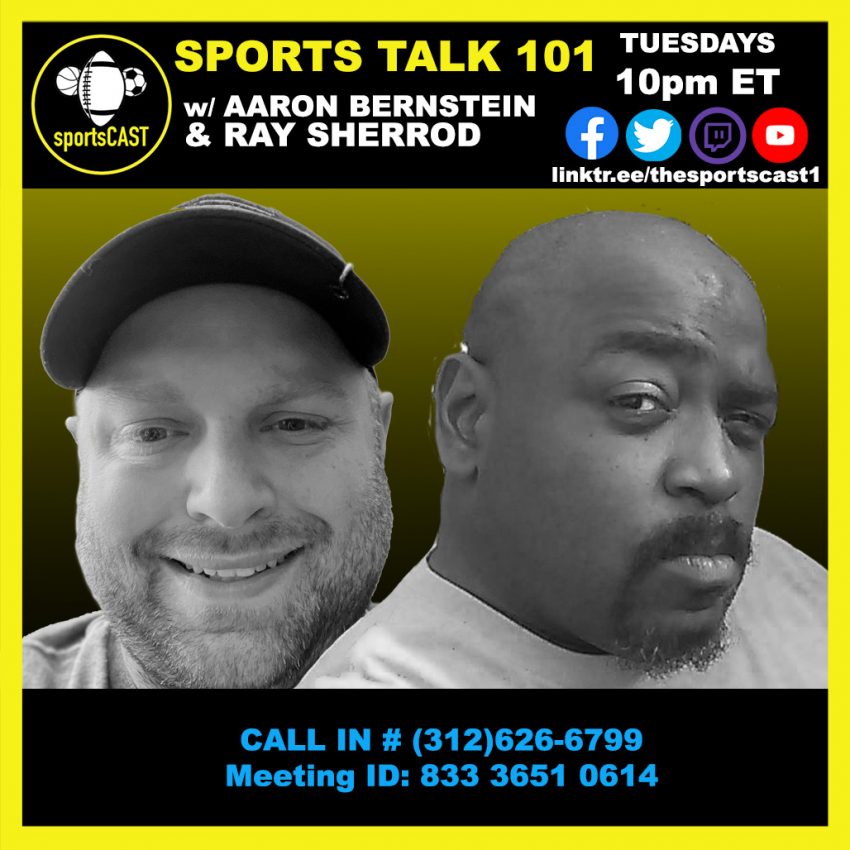 Aaron and Ray will provide analysis of the Washington Football Team and the world of the NFL.

About Aaron Bernstein
Aaron was born in Florida, grew up in Virginia. Live in Minnesota now since 2012. Married my wife in 2020, and we were together for 7 years total. I played football and lacrosse in high school. Die hard Washington Redskins fan. Been a fan of the Redskins for as long as I can remember. I have met several of the “Hogs”, Sonny Jergonson, Sam Hauff, Derrell Green, Gary Clark, Art Monk, Dexter Manley Mark Rypien. Football is a massive part of my life.

About Ray Sherrod
Ray Sherrod lived in the Bay Area since 1988. Married my Highschool sweetheart. Played Track in High school became a Gemologist and Jeweler I made Custom jewelry pieces for sport athletes in the NFL, NBA , and Baseball. Originally from North Carolina. Died hard 49er fan. Been playing fantasy football for 21 years. Watching football is a huge part of my life.