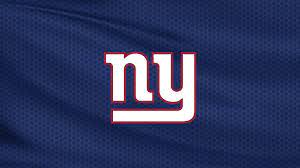 Should the New York Giants Football Team tank this season after having a dismal first half of the season? Jeff Gignac and Victor Arocho discuss after the Giants has started in a dismal start with 2-6 after eight weeks.

Victor Arocho doesn’t believe tanking is the solution because he says most athletes don’t want to lose games.

Should the Giants tank for draft picks?