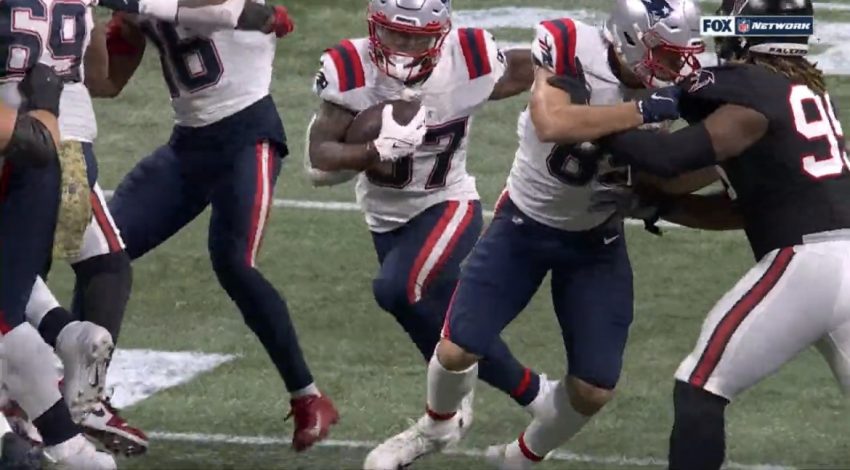 New England Patriots’ Mac Jones threw a 19-yard scoring pass to Nelson Agholor for the game’s only offensive touchdown and Kyle Van Noy and the New England defense took care of the rest, blanking the Atlanta Falcons 25-0 on Thursday night for the Patriots’ fifth straight victory.

“We’re catching our stride,” said linebacker Matthew Judon, who picked up another sack to push his total for the season to a career-best 10.5. “We’re playing with a lot of confidence.”

Patriots come out on top of the Falcons. They now have won five in a row. pic.twitter.com/tUCTQmea3o