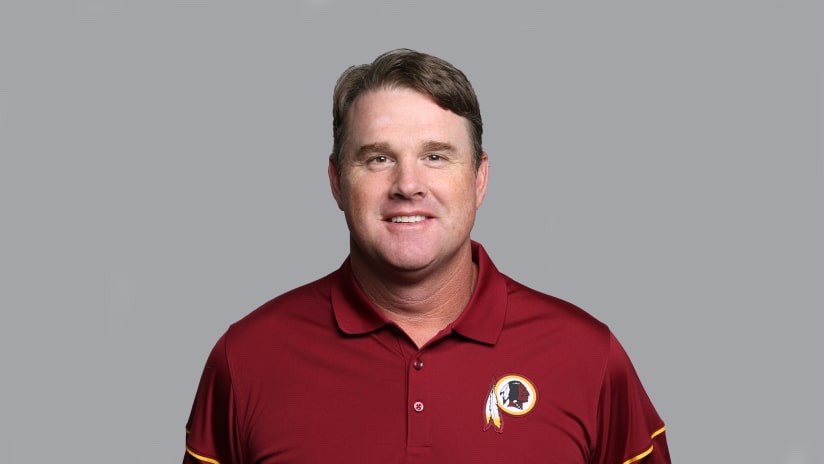 Jay Gruden’s tenure leading the Washington Redskins came to its conclusion on Monday.

Following a 33-7 loss to the Patriots, Gruden was fired early Monday.

The dismissal comes five weeks into Gruden’s sixth season helming the Redskins, having tallied an underwhelming 35-49-1 record with just one playoff appearance.

The #Redskins move on from coach Jay Gruden, who by the end was likely waiting for this to happen and is obviously not surprised. A lost season in Washington, but the early move gives them a chance to start their search in earnest

Jay Michael Gruden is an American football coach and former quarterback, who is the head coach of the Washington Redskins of the National Football League (NFL). During his time in the Arena Football League (AFL), he won four ArenaBowls as a player and two more as a head coach. He is the younger brother of Oakland Raiders head coach Jon Gruden, and was a member of the 2002 Tampa Bay Buccaneers team that won Super Bowl XXXVII.