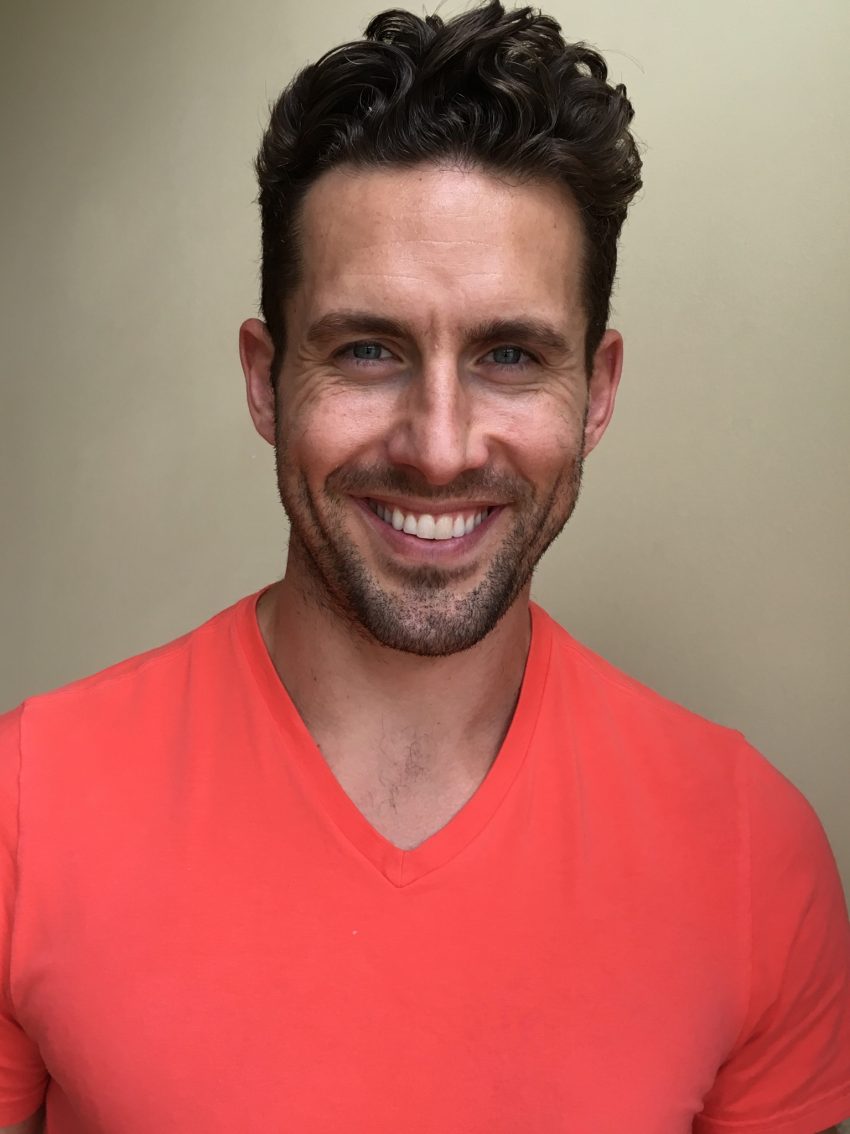 The Oregon Ducks won in thrilling fashion Saturday night at home against the Washington State Cougars when freshman Camden Lewis knocked in a short field goal as time expired for a 37-35 win. And joining us to talk about Duck and Pac-12 Football is Ty Turner, welcome to the Sports Cast.

CJ Verdell finished the football game with 257 yards on 23 carries and three touchdowns. He also added 56 yards receiving on four catches. His 313 yards from scrimmage came on just 27 touches.

ORE-USC Preview
The #7 Oregon Ducks are on the road as they travel to face the USC Trojans Saturday night. USC earned a 35-31 road win over Colorado in their previous contest last Friday night. The Trojans own a 38-19-2 lead in the all-time series between the teams, including a 45-20 home win in the most recent matchup on November 5, 2016.

USC won their second straight after a stretch where they had lost three of four as they rallied to beat Colorado on the road. The Trojans improved to 4-1 in conference play and look to earn a marquee win here to go with their win over then-#10 Utah earlier in the season. USC trailed 31-21 after three quarters but scored twice in the fourth to earn the victory. The Trojans were actually outgained 520-518 in the game and lost the time of possession by a 34:07 to 25:53 margin in the contest. USC had 30 first downs while allowing 25 and committed the game’s only turnover but came up with the plays late when it mattered the most. The Trojans trailed by 10 points in the game on three different occasions yet got the victory.

Packers Beat the Chiefs 31-24
Packers RB Aaron Jones broke a fourth-quarter tie with a 67-yard touchdown reception, and Green Bay killed the final 5:04 on the clock to hang on for a 31-24 victory over the Chiefs on Sunday night at Arrowhead Stadium.