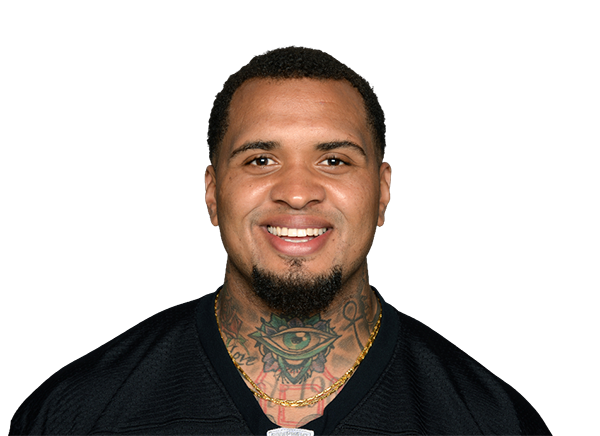 He will miss the rematch between the Steelers and Browns in two Sundays.

Pouncey was involved in the brawl between Mason Rudolph and Myles Garrett.

He played college football at Florida, where he was a member of a BCS National Championship team and recognized as a consensus All-American, and was drafted by the Steelers in the first round of the 2010 NFL Draft.