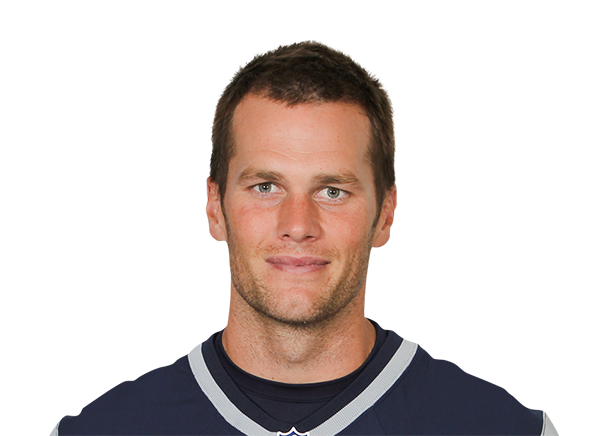 Tom Brady announced Tuesday that he will leave the New England Patriots.

In a tweet, Brady thanked the team but said, “Although my football journey will take me elsewhere, I appreciate everything that we have achieved and am grateful for our incredible team accomplishments.”

According to Ian Rapoport, The Tampa Bay Buccaneers made a strong offer to Brady believed to be $30M or more. The Chargers did, as well.

Robert Kraft to ESPN: “Tommy initiated contact last night & came over. We had a positive, respectful discussion. It’s not the way I want it to end, but I want him to do what is in his best personal interest. After 20 years with us, he has earned that right. I love him like a son”

After playing college football for the University of Michigan, Brady was drafted 199th overall by the Patriots in the sixth round of the 2000 NFL Draft. Due to his late selection, Brady is considered the biggest “steal” in the history of the NFL Draft. He went on to become the team’s starting quarterback in his second season after an injury to Drew Bledsoe, and has been with the Patriots for 20 seasons, the NFL record for seasons as quarterback for one team. He is one of only two quarterbacks to win a Super Bowl in their first season as a starter.

Brady has played in a record nine Super Bowls, winning six of them, the most of any player in NFL history. He has won a record four Super Bowl MVP awards as well as three NFL MVP awards.

Despite the pedestrian career numbers (4,773 yards, 30 touchdowns, 17 interceptions), Brady displayed the clutch gene in 1999 by leading Michigan to victories over Ohio State and an Orange Bowl victory over Alabama.