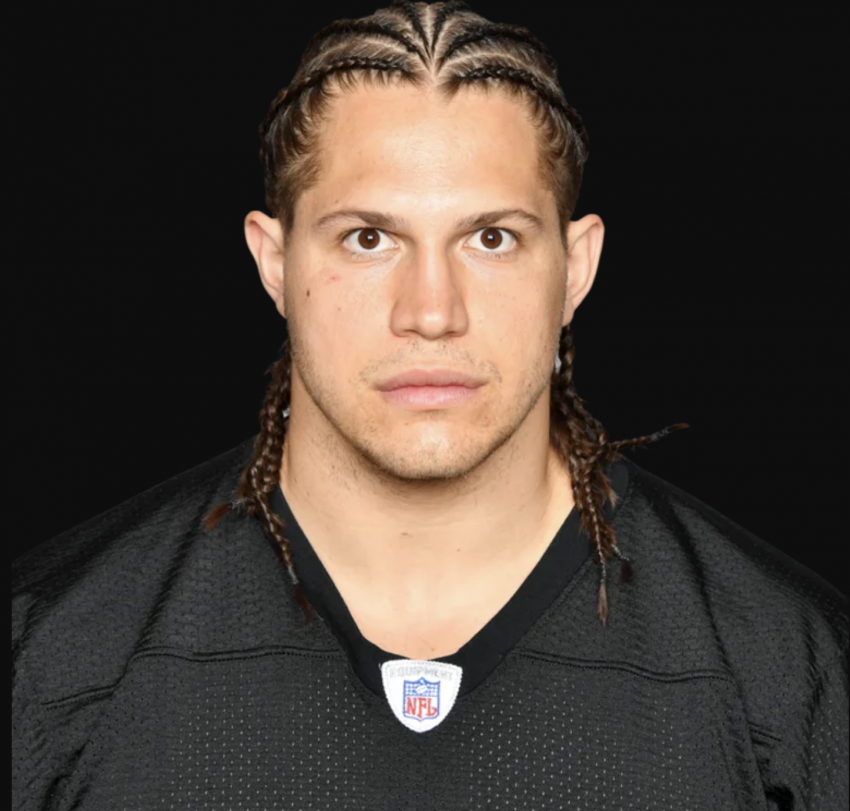 Former Steelers outside linebacker Anthony Chickillo has agreed to a one-year deal with the New Orleans Saints, according to his agent Drew Rosenhaus.

Chickillo signed a two-year extension with the Steelers last year, but was released in March as the team was creating cap space ahead of free agency. Drafted in the sixth round back in 2015 out of the University of Miami, Chickillo spent the majority of his time in Pittsburgh as a special teams contributor and a reserve outside linebacker. He had 7.5 sacks and three forced fumbles over his five seasons in Pittsburgh.

Anthony Chickillo (born December 10, 1992) is an American football outside linebacker for the New Orleans Saints of the National Football League (NFL). He played college football at the University of Miami.