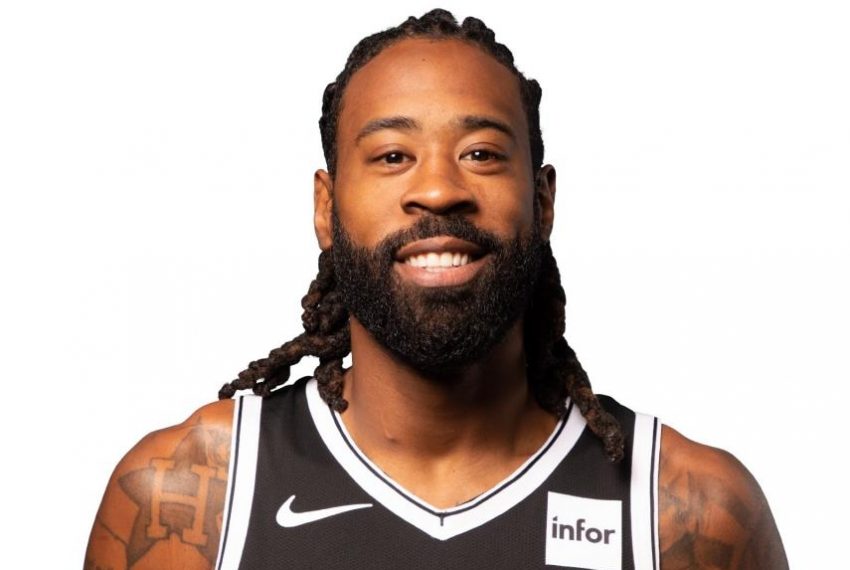 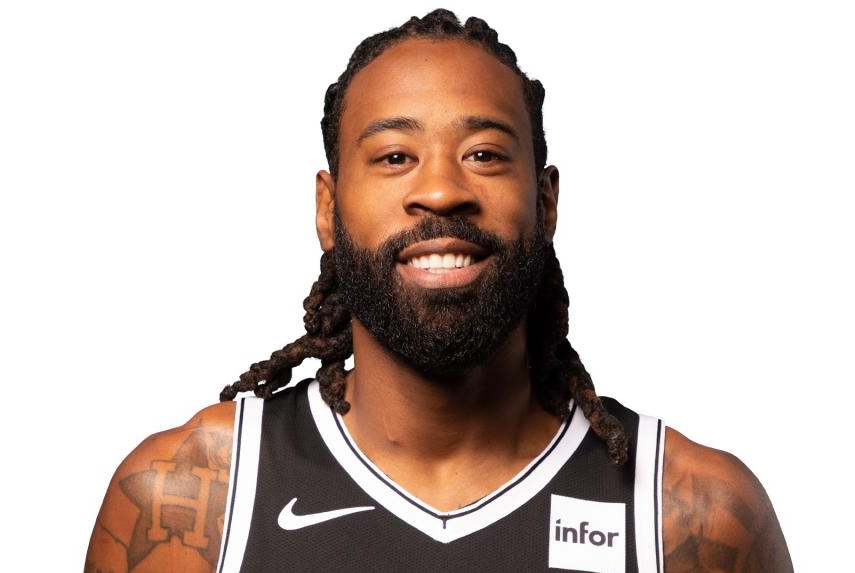 DeAndre Jordan is the fifth Nets player to reveal that he will not make the trip to Orlando with the team when the season resumes. Wilson Chandler opted out of doing so in order to spend more time with his family. Rookie big man Nicolas Claxton had surgery that will keep him out. And of course, Kevin Durant and Kyrie Irving were both ruled out with injuries of their own. Earlier Monday, Spencer Dinwiddie also revealed that he had tested positive for coronavirus, but his status for Orlando is not yet known. Losing him too would leave the Nets without arguably their four highest-profile players.

Missing the playoffs at Disney would not be the worst thing for the Nets. They owe their first-round pick to the Minnesota Timberwolves, but not if it lands in the top 14. Should they keep their pick this offseason, they’d send their choice to Minnesota next season, when Durant and Irving’s availability would presumably lower the value of their pick. An extra young player or trade asset would be a decent consolation prize for a Nets team focused on next season anyway.