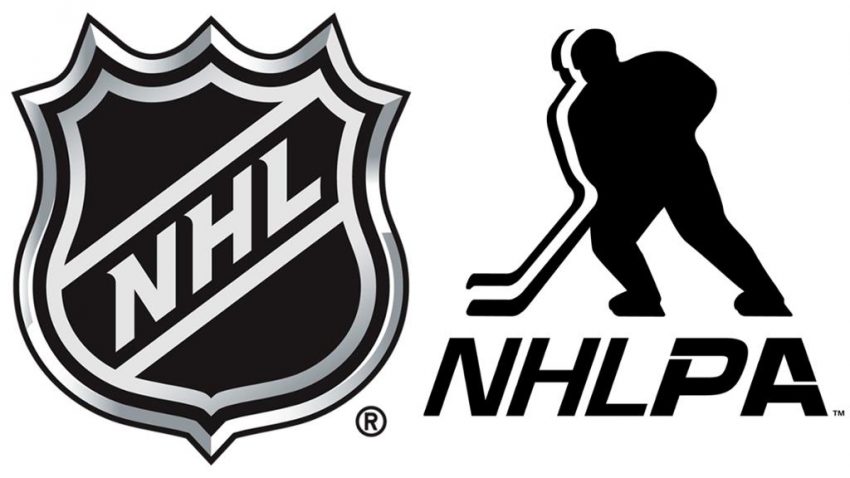 Deputy Commissioner Bill Daly told The Associated Press on Sunday that the NHL and NHL Players’ Association have agreed on protocols to resume the season.

Daly said the sides are still negotiating an extension of the collective bargaining agreement. A CBA extension is crucial to the process, and the league’s board of governors and players’ executive committee and full membership must still approve that and the return to play protocols to bring hockey back this summer.

If everything is ratified, it will end a pandemic-forced shutdown for 31 teams across North America that began in mid-March. Games would resume in late July or early August with 24 teams taking part in an expanded playoffs, finishing with the Stanley Cup being awarded in October.