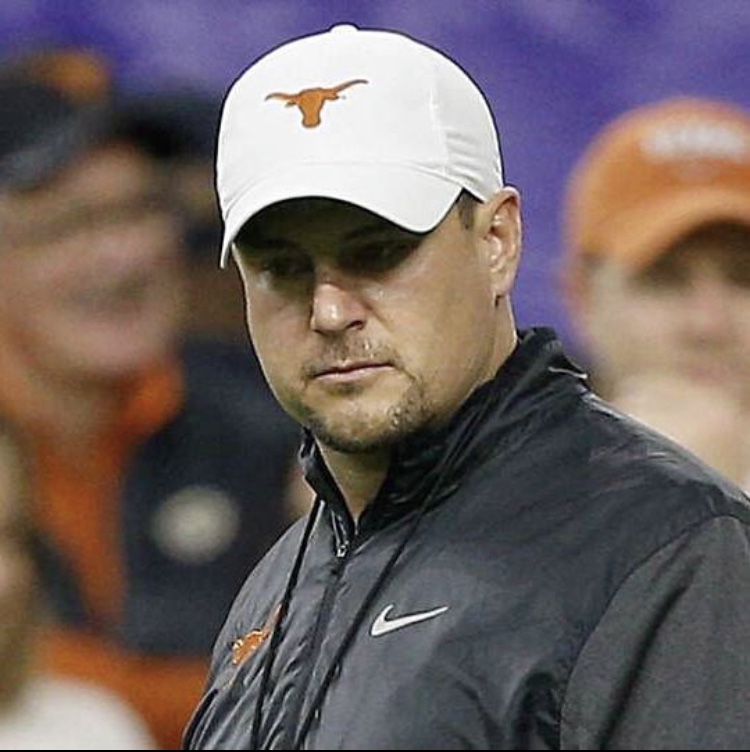 The Texas Longhorns has fired head coach Tom Herman after four seasons with the team. The decision to move on from Herman was made after evaluating the program’s strengths and weaknesses, according to a statement released by Texas.

“With our football season coming to a close, our vice president and athletics director, Chris Del Conte, has evaluated the UT program’s strengths and weaknesses and where the program is relative to our goals. While we have made measured progress during the past several years under Tom Herman’s leadership, Chris has recommended to the university president, Jay Hartzell, that UT make a coaching change to get us on track to achieving our ambitious goals,” the statement read. “President Hartzell and the chair of our Board of Regents, Kevin Eltife, concur with this recommendation and have approved the change. We thank Coach Herman for his service and dedication to our student-athletes, our program and our university.”

The University of Texas has fired head coach Tom Herman.