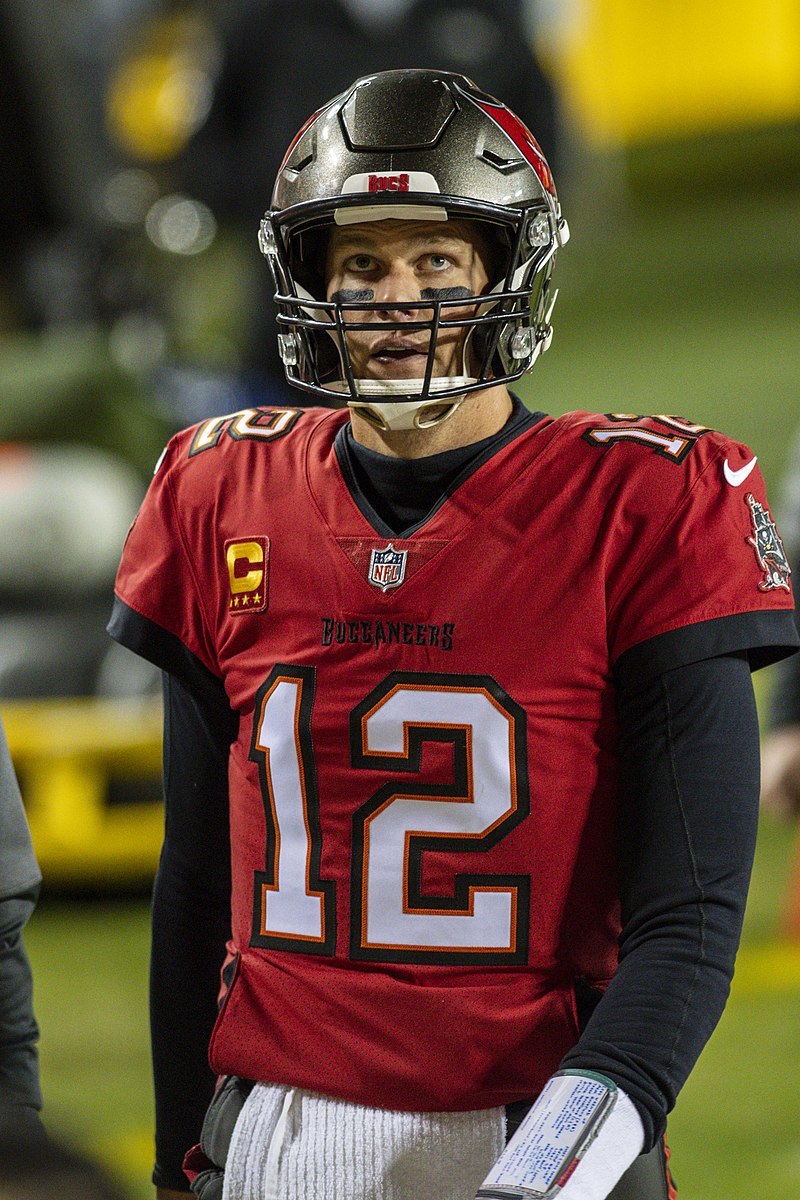 The move lessens Brady’s coming cap hit in 2021 from the heft $28.38 million that was set to land, and will allow more movement as they attempt to re-sign players like future Hall of Fame tight end Rob Gronkowski, pass-rush dynamo Shaquil Barrett and a list of others, having already locked up linebacker Lavonte David on a two-year deal that itself includes two voidable years. Brady’s extension will reportedly save the Buccaneers upwards of $19 million toward this year’s salary cap, per Adam Schefter of ESPN, the final figure having been set at $182.5 million by the NFL and NFLPA.

The #Bucs have agreed to terms on a 1-year extension for QB Tom Brady, sources say, one that gives the Super Bowl champs some cap room and locks Brady in 2022.

The belief is Tom Brady didn’t ask for a raise even after winning another Super Bowl. His original deal was two years, $50 million plus incentives. This tacks on another year through 2022, plus voidables designed to help the #Bucs‘ cap and try to keep their core together.