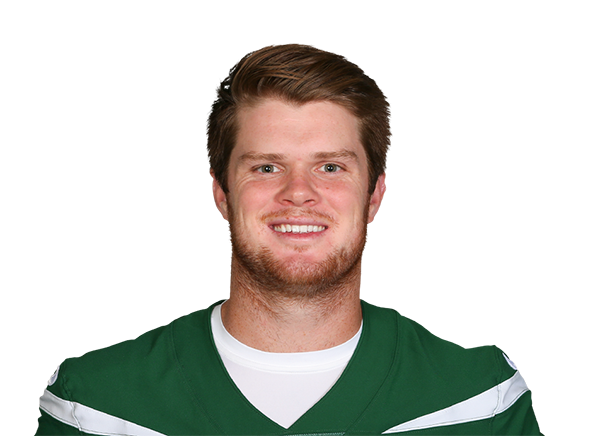 The Sam Darnold era in New York has officially come to a close. With the NFL Draft just weeks away from kicking off, the Carolina Panthers have acquired the former first-round quarterback in a trade with the Jets, as reported by CBS Sports NFL Insider Jonathan Jones. The Panthers have since confirmed the trade and noted that they are sending a 2021 sixth-round pick along with second- and fourth-round selections in 2022.

Darnold’s future with the Jets was in doubt once New York slotted themselves into the No. 2 overall pick at the 2021 NFL Draft. There, they are positioned to select one of the top quarterback prospects that make up a rather deep class at the position. Our own CBS Sports NFL Draft expert Ryan Wilson has the Jets taking BYU signal-caller Zach Wilson, who has been the presumptive No. 2 pick throughout the pre-draft process. This deal that now sends Darnold to the Panthers all but confirms that the organization will be going with a quarterback at that top spot.

“I want to publicly acknowledge the commitment, dedication, and professionalism Sam displayed while with the Jets. He is a tough-minded, talented football player whose NFL story has not been written yet,” said Jets GM Joe Douglas following the trade. “While all these things are true, this move is in the short- and long-term best interests for both this team and him. We thank Sam for all of his work on behalf of this organization and wish him well as he continues his career.”

Filed to ESPN: Jets trading QB Sam Darnold to the Carolina Panthers for a 2021 sixth-round pick and second- and fourth-round picks in 2022, per sources.

Sources: The #Panthers have traded for #Jets QB Sam Darnold.