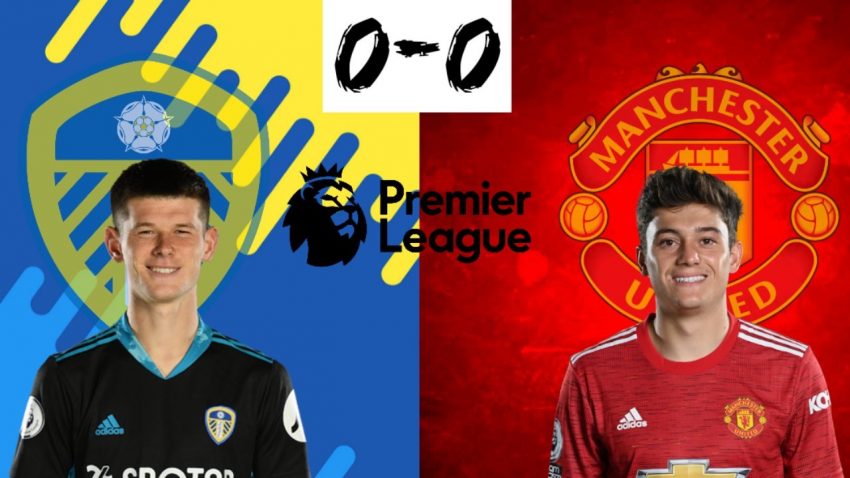 Manchester United and Leeds United had all the potential of being a fiery affair with tensions high before the game but instead the two sides played out a drab 0-0 draw at Elland Road on Sunday.

The Leeds CEO called out United in the match programme, writing that Ole Gunnar Solskjaer’s side were “playground bullies” for wanting to join the European Super League.

It was also a far cry from the last time the two sides met where United ran out 6-2 winners when they played against each other in the Premier League in December as both struggled to create any sort of credible goal opportunities.

Marcelo Bielsa has praised Manchester United’s “simple” playing style ahead of their game against his Leeds United side on Sunday.