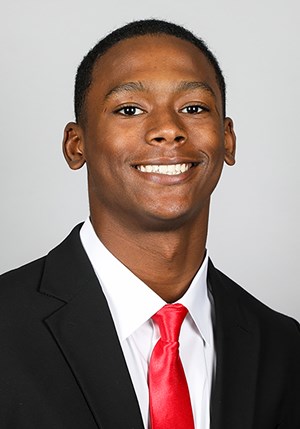 Major Burns, a native of Baton Rouge, announced on Twitter that he will play for his hometown LSU Tigers. He was ranked No. 182 in the 2020 high school player rankings according to the 247Sports Composite and was the seventh-ranked player in talent-rich Louisiana.

His lone season in Athens didn’t exactly solidify him as a future star in the Bulldogs secondary. He had five total tackles in six games with most of his playing time coming on special teams. Despite that, he received plenty of praise coming out of Madison Prep Academy. Gabe Brooks, midland region recruiting analyst for 247Sports, provided this scouting report on Burns coming out of high school.

Burns was a four-star prospect in the 2020 college football recruiting class.