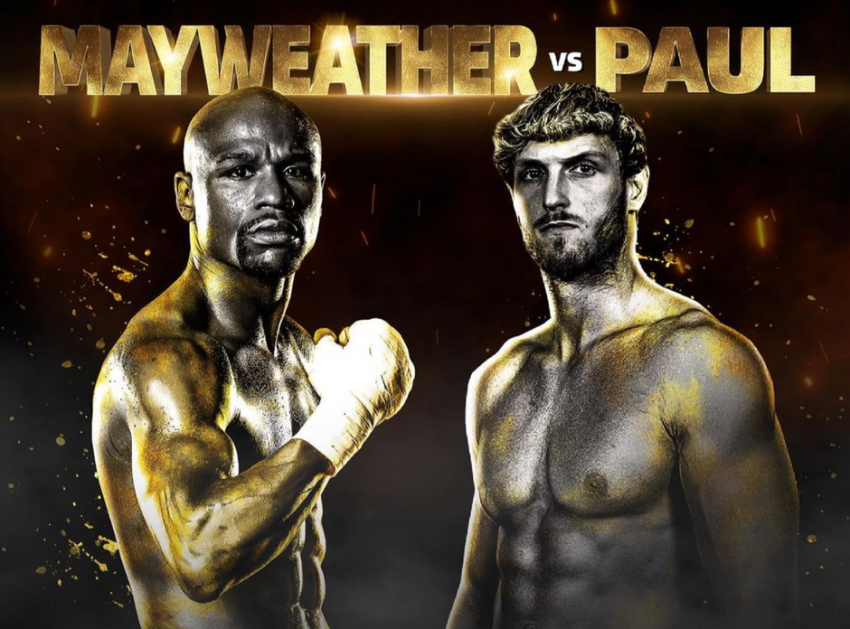 Retired boxing champion Floyd Mayweather Jr. will return to the ring against YouTuber Logan Paul at the Hard Rock Stadium in Miami, Florida in a “super exhibition”.

The Mayweather-Paul fight came to be, when Paul’s manager pursued the fight in late 2020. The first offer came from Mayweather who wanted just a sparring session at his gym in Vegas. Paul didn’t want that, he wanted a full fledge fight which came to be.

“This whole thing is surreal. Everything about it. I told my manager and we kind of had an inside joke that until I get in the ring with him, I didn’t think this fight was happening,” Paul said in a press release. “But I think it’s safe to say that I can believe it now. I think it’s happening. It’s fight week. I can’t imagine Floyd would back out now, but who knows? Old man fakes an injury. Gets scared of the big kid. I’m excited.”

Mayweather, who was undefeated in his career with a 50-0 record, is considered one of boxing’s all-time greats. He retired in 2017 after defeating Conor McGregor, a fight that Forbes estimated generated more than $550 million in revenue. Mayweather earned a reported $275 million, a sum generated both from his roles as fighter and also promoter.

Paul has fought before. He twice fought vlogger and rapper Olajide “KSI” Olatunji, with the first bout ending in a draw and a second with KSI’s victory.