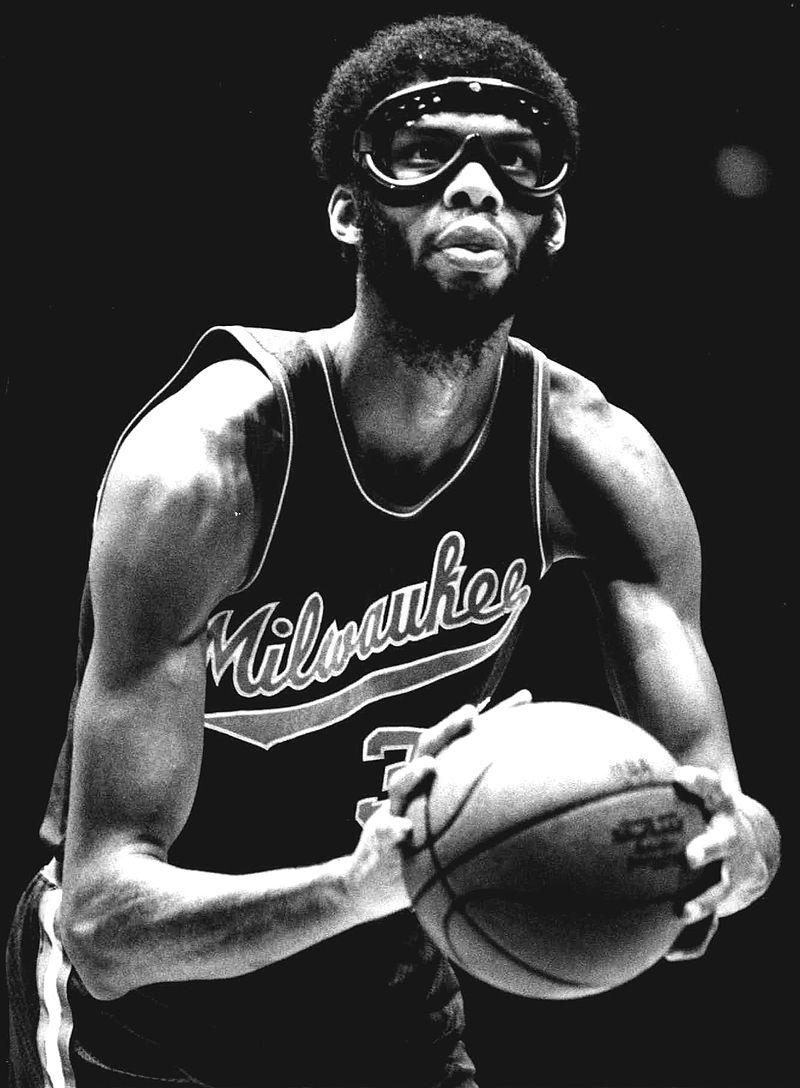 The last time the Milwaukee Bucks went to the NBA Finals was in 1974 when they lost against the mighty Boston Celtics in seven games. The Bucks were led by Kareem Abdul-Jabbar, Oscar Robertson, and Lucius Allen who won the Midwest Division and the Western Conference during the regular season.

In the NBA Playoffs, the Bucks defeated the Los Angeles Lakers in the first round in five games, and then swept the Chicago Bulls in four games.

During the Finals, Celtics took Game 1, defeating the Bucks 83-98 in Milwaukee. Part of the loss was point guard Lucius Allen injuries and not being able to play in the Finals.

Game 2, the Bucks came back and tied the series, with Abdul-Jabbar scoring 36 points. The series was played in Boston for Game 3, where the Celtics took a 2-1 series lead, where the Bucks had 27 turnovers.

Game 4, Bucks tied the series at two a piece where forward Mickey Davis took the spotlight and scored 34 points. The Series was going back and forth, Celtics won Game 5, then Bucks win in Game 6. But home-court advantage didn’t do much where the away teams were winning a good portion.

Ultimately, the Celtics won in seven games, winning their 12th championship and stapling their dynasty.

The Bucks were a young franchise at the time. They began in the league in 1968, and already made two NBA Finals appearances in six years.

Now the Bucks have made their third appearance in the NBA Finals in 2021 against the Phoenix Suns with their leader Giannis Antetokounmpo.