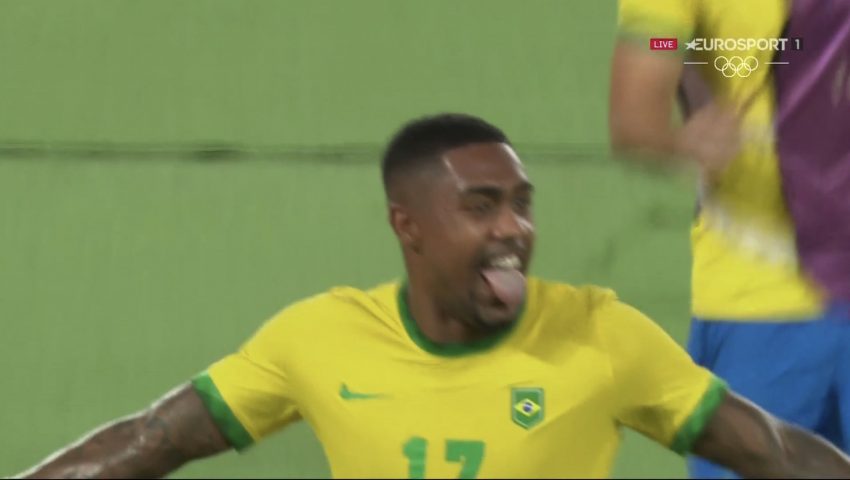 With goals from Matheus Cunha and Malcom – the latter in extra time – Brazil is the two-time Olympic champion!

Brazil has won 5 of these matches, 2 ended in draws and España won 2.

Substitute Carlos Soler crosses for Mikel Oyarzabal at the back post and he finishes excellently to make it 1-1.