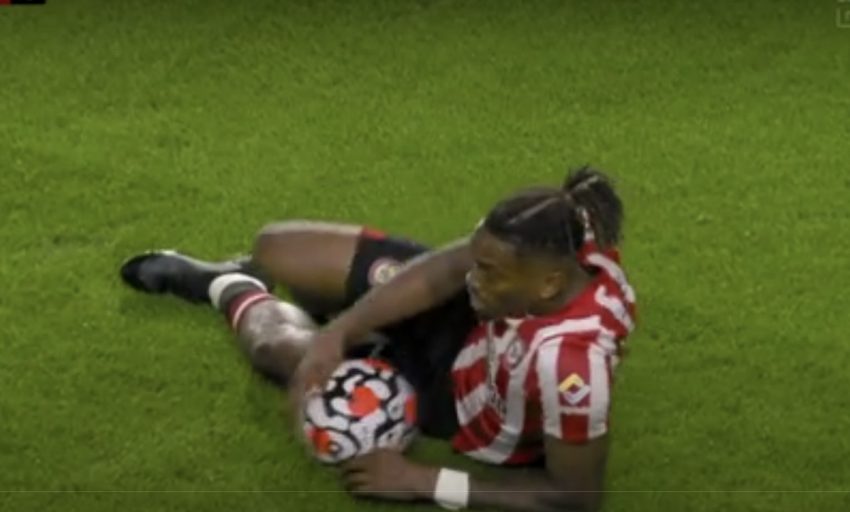 Brentford started its first topflight campaign since 1947 by stunning Arsenal 2-0 Friday in the opening game of the Premier League season.

Sergi Canos put Brentford ahead in the 22nd minute and Christian Noergaard headed in the second in the 73rd after Arsenal failed to deal with a long throw-in, handing the promoted club a perfect start to life in the Premier League in front of nearly 16,500 fans at the Community Stadium.

24 hours from now, the Premier League, Bundesliga and La Liga all kick off at the same time:

Brentford vs. Arsenal
Gladbach vs. Bayern
Valencia vs. Getafe