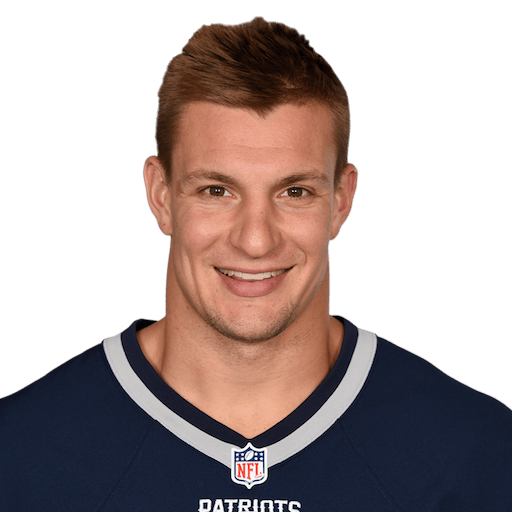 NFL Network Insider Ian Rapoport reports Gronkowski will not travel with the Buccaneers and will be held out versus the Patriots, per a source. The team later announced the news.

The Buccaneers tight end was declared doubtful with a rib injury on the Bucs’ official injury report Friday.

While initial X-rays showed no fractures, follow-up tests revealed two hairline fractures on Gronkowski’s ribs, a source tells Rapoport. The new diagnosis could extend Gronkowski’s absence into next week as well, according to Rapoport.