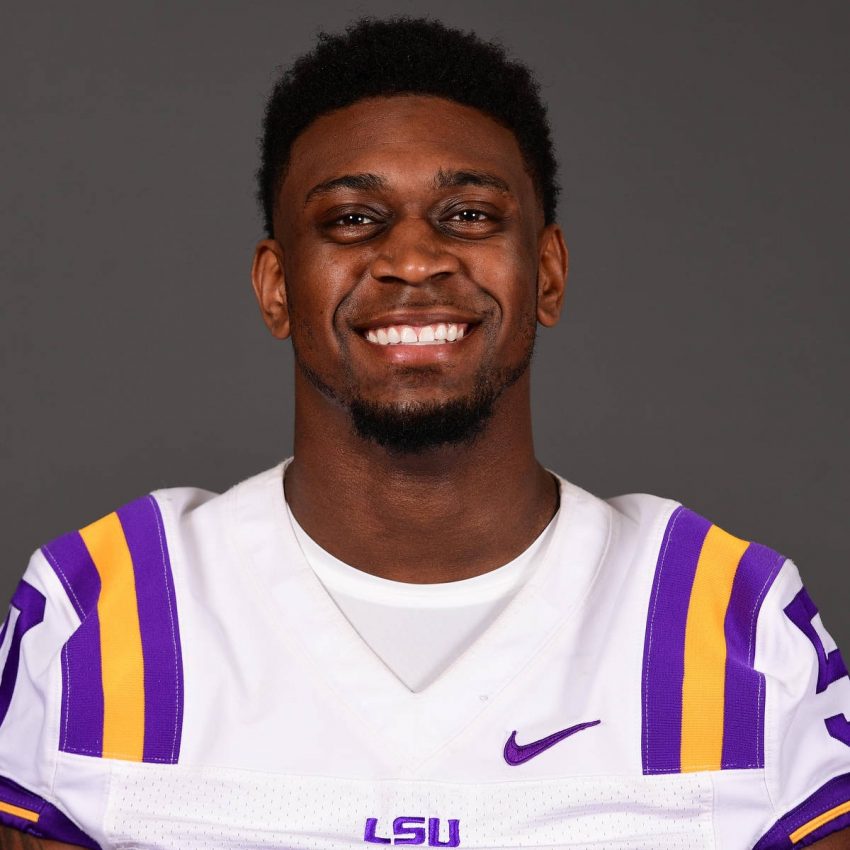 After winning a championship at LSU, Patrick Queen will try to help the Ravens accomplish that same goal.

The Ravens selected LSU’s playmaking linebacker with the 28th pick in the 2020 NFL Draft, fulfilling the expectations of numerous mock drafts that linked Queen to Baltimore. The Ravens have been hit hard at inside linebacker during free agency, losing Pro Bowler C.J. Mosley in 2019. Then both Josh Bynes and Patrick Onwuasor departed in March.

Queen is a sideline-to-sideline playmaker who blossomed into a key member of an LSU defense that helped the Tigers win a national championship. Two other inside linebackers went before Queen – Kenneth Murray of Oklahoma to the Los Angeles Chargers at No. 23 and Jordyn Brooks of Texas Tech to the Seattle Seahawks at No. 27.

Ravens select LSU linebacker Patrick Queen at No. 28 overall in first round of NFL drafthttps://t.co/RfM4WdN3v1