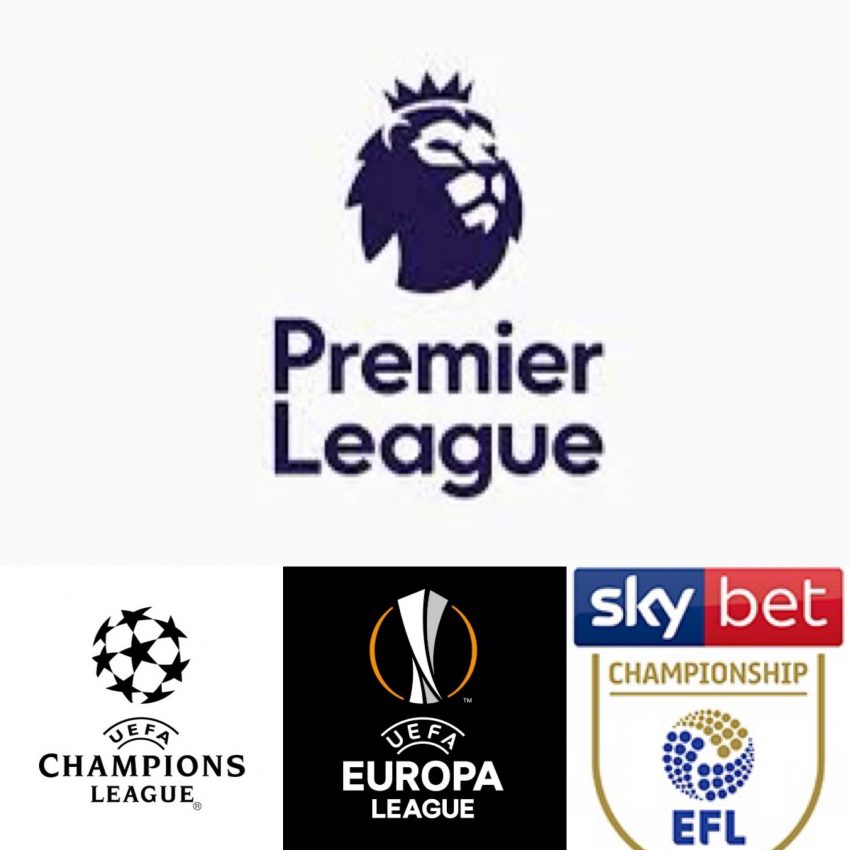 Manchester United, Chelsea and Leicester are fighting for the remaining two Champions League qualification positions behind champion Liverpool and second-place Manchester City, and only one point separates the three teams.

Intriguingly, two of them face off on the final day, with Leicester hosting United at King Power Stadium. United is third on goal difference ahead of Chelsea, with Leicester a point behind.

A draw guarantees United a top-four finish and would also see Leicester qualify if Chelsea, which has a vastly inferior goal difference to its two rivals, loses at home against Wolverhampton Wanderers.

Chelsea is guaranteed a return to the Champions League with a win or a draw.

The teams finishing in fifth and sixth place will qualify for the Europa League. So, too, will the seventh-place team if Chelsea wins the FA Cup against Arsenal.

One of Chelsea, Leicester and United is sure to take one of the spots while the other will go to Wolves or Tottenham.

Wolves, currently in sixth place and a point ahead of seventh-place Tottenham, is guaranteed a second straight season in the Europa League with a win at Chelsea. If Wolves lose, Tottenham can climb to sixth with a draw or win at Crystal Palace.

If Arsenal wins the FA Cup, it will qualify for the Europa League and deny the seventh-place finisher that reward.

Villa is the team outside the bottom three, but only because of its superior goal difference of plus-1 over Watford. Bournemouth is three points back in next-to-last place and has the same goal difference as Watford (minus-27).

All three teams are away, Villa at West Ham, Watford at Arsenal and Bournemouth at Everton. Not only does Bournemouth have to win to stay up to ensure a sixth straight season in the top league, it also needs both Villa and Watford to lose.